The exchange programmes are founded ona system of free tuition in the host university. Studying at an international university is an enriching experience that has real added value for a CV and provides an opportunity to network and develop networks. At the end of the study period abroad, the ECTS credits gained at the host university are validated by La Rochelle Université. These partnerships also result in the establishment of dual degrees, off-campus diplomas and joint supervision of theses. An exchange is possible as part of an internship abroad, depending on the degree course. Financial assistance is available.

Europe and the Erasmus + program have been a priority since the creation of the University and the implementation of the LMD scheme with the Bologna Process.

Outside Europe, La Rochelle Université has targeted two priority geographical areas: Asia-Pacific and the Americas. For Asia-Pacific, the University set up the lUAP (Asia-Pacific University Institute) in 2012 to coordinate and strengthen its actions in this area. Among the flagship actions that have been initiated:

For the Americas, La Rochelle Université participates in the “Institut des Amériques” network, created in 2007 as a scientific interest group bringing together about sixty institutions in the humanities and Social Sciences. Among the flagship actions:

La Rochelle Université also offers language courses in English, Spanish and German throughout the degree programme that are organised by the CIEL (Center for Foreign Language Teaching). French as a Foreign Language courses are also organised by the CUFLE (University Center for French as a Foreign Language) which can lead to a University Diploma, and preparation classes for the DELF (Diploma in French Language Studies) and DALF (Advanced French Language Diploma). The University has also invested heavily in developing its degree courses in English in order to be attractive on a global scale. Today, there are hundreds of course modules taught in English. 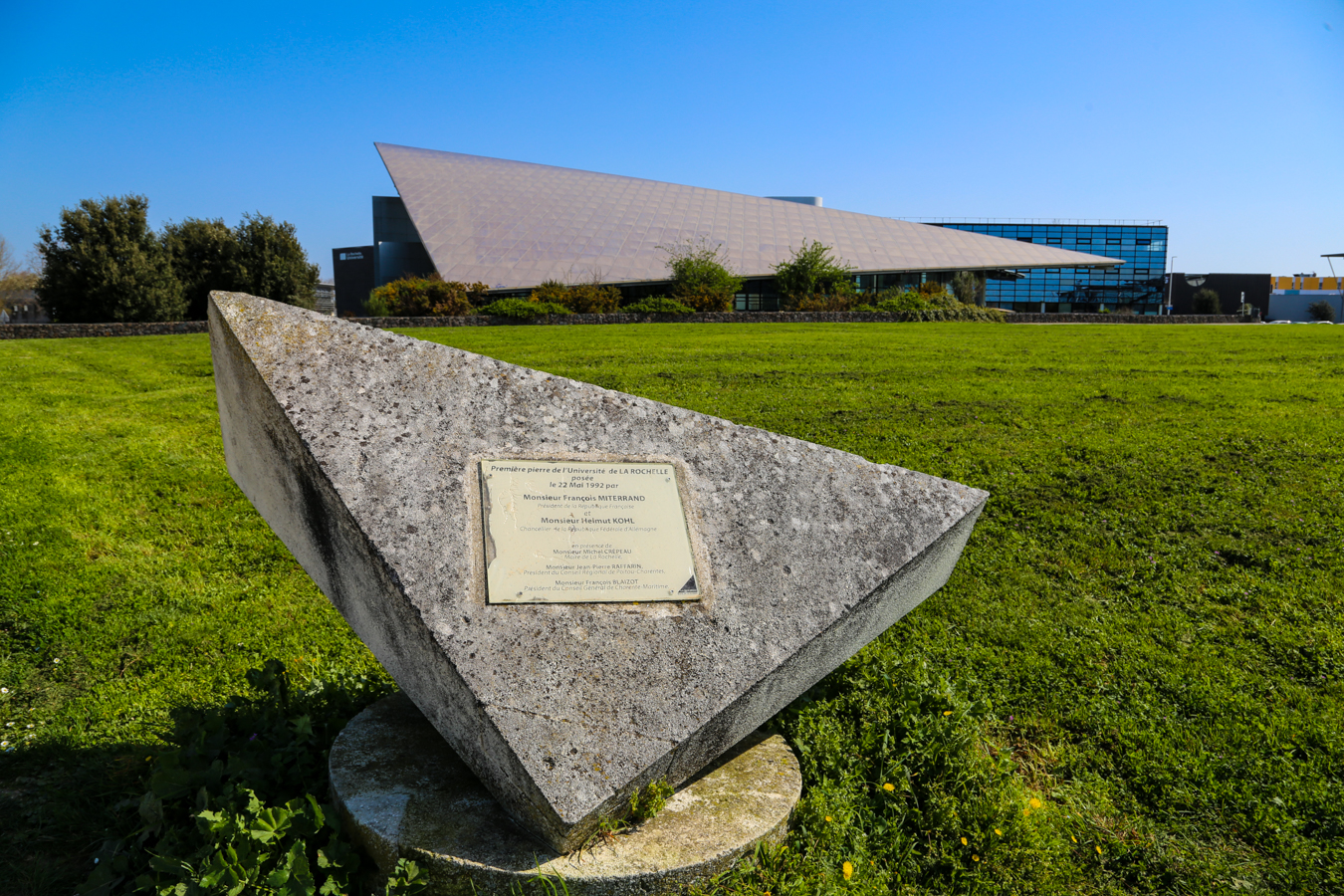